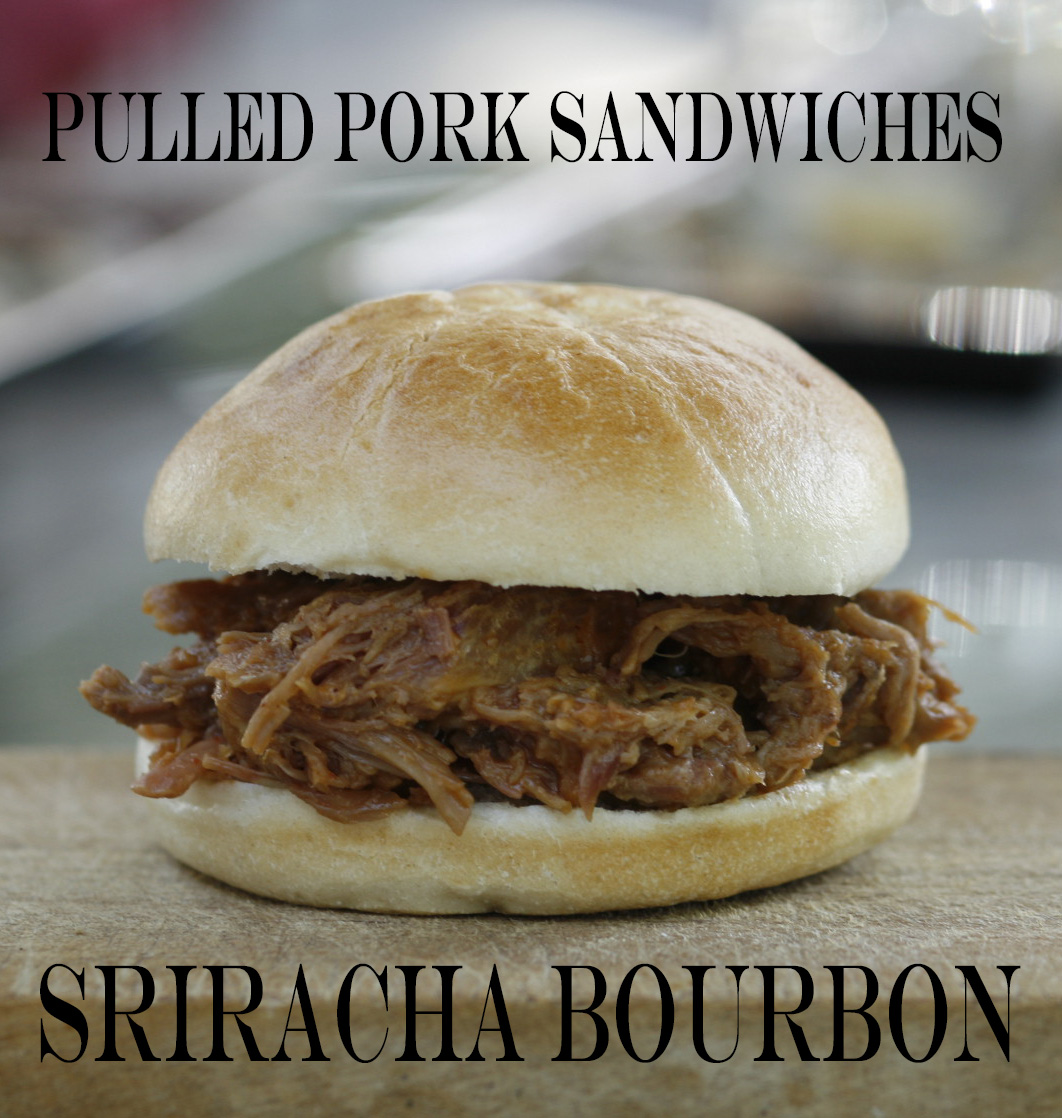 A little tang never hurt anybody, especially when you’re talking about a sauce with molasses and brown sugar infused sweetness.
Give it a try at Villa Pizza.

The rumors are true, after 41 years in business Villa Pizza is excited to announce to our loyal customers that we now accept debit and credit cards. Thanks for your patience through the years as this was a big decision for our family and we hope the change will benefit everyone.

Thanks to Brent Robertson of Discover Card. New Albany, OH and Reggie Pace of U.S. Bank for helping us make this happen.

CLOSED SATURDAY NIGHT JANUARY 25 FIVE PM
After much thought and driving around a bit we have decided to close our restaurants at 5:00 PM for the safety of our employees. Our night shift starts at five, of which most are young high school aged drivers.

Thanks for your understanding and hopefully we will reopen at our usual time on Sunday.

Great food in a family friendly atmosphere. Eating out isn’t just about great food – it’s about enjoying the experience. Look no further for delicious food served with care by an attentive staff that’s here to make your visit as enjoyable as it can be.

Stop by after the game and celebrate a big win!

Yes, it’s been 40 years since we opened our doors at Villa Pizza in Johnstown, Ohio. In celebration we 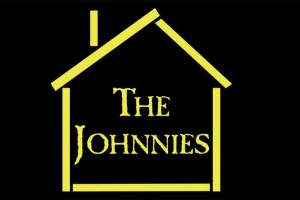 are offering a large pepperoni pizza for the flash back price of $9.99 for the entire month of July 2013 (sorry no substitutions or changes).

Keep your eyes open for other specials for the remainder 2013 as we celebrate our 40th anniversary. A big thank you to the community of Johnstown, Ohio for your loyalty and patronage.