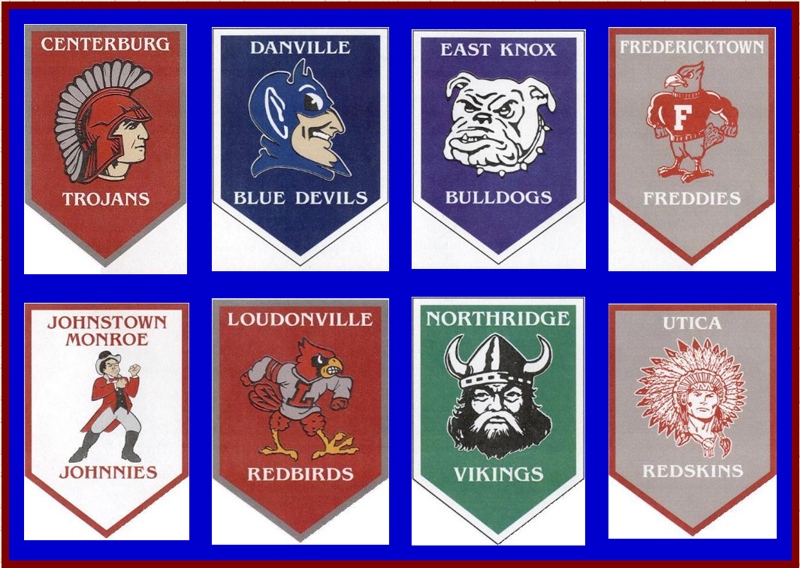 FREDERICKTOWN — It was a good day to be a Johnnie. Or a Redbird.

Johnstown and Loudonville dominated the Mid-Buckeye Conference championship track and field meet in Fredericktown on Tuesday.

The Johnstown girls won first place overall with 149 points, while Loudonville was a close second with 123. For the boys, Loudonville was the clear winner with 133 1-4 points, with Utica coming in second (112).

Overall, Johnstown and Loudonville girls won all but two track events on Tuesday. Only Fredericktown’s Emily Roberts was able to keep it from being a clean sweep among individual events. Roberts won the 3200-meter run with an MBC-record time of 11:31.05, just 12 seconds shy of her PR.

The other event, the 4×800 relay, went to a familiar winner.

The Centerburg Trojans ran away with the title at Friday’s SpecTRACKular. On Tuesday, the team of Amelia Holt, Ali Socie, Torrie Purdy and Alyssa Burton won by nearly 20 seconds (10:28.10).

“(We can reach) regionals, if not farther,” said Holt, who ran the first leg. “We’re a really strong team, and we’re cutting a lot of time. We’re doing really good.”

Holt was also involved in the closest race of the day. Trailing Johnstown’s Meghan Schulze by several seconds in the 800, Holt mustered a final burst in the last few meters. Her final effort fell short by 12/100 of a second; however, had the race been 810 meters, Holt would have prevailed.

“(Schulze) is a really good runner,” said Holt. “She definitely gave me a run for my money. Pushed me really hard. She’s a winner, she deserved it.”

The boys 4×800 was filled with equal drama. Utica wasn’t happy being beaten by Centerburg at SpecTRACKular. On Tuesday, they repaid the Trojans in kind, winning the race by seven seconds (8:39.60).

“This feels great,” said Clay Rowley, who raced with teammates Nick Naylor, Hunter Selmon and Matt Bubis. “Centerburg beat us in Spec at the only race we did. It was our first loss all year. So we came in with an attitude. I’ve never won an MBC title in anything, so it feels great.”

“I was like, ‘All right, let’s get them this time,’” added Naylor, who anchored. “We’re trying to regionals now. Push ourselves all the way.”

For the full story, click here for the May 9, 2012 e-edition. The article will only be available for thirty (30) days. 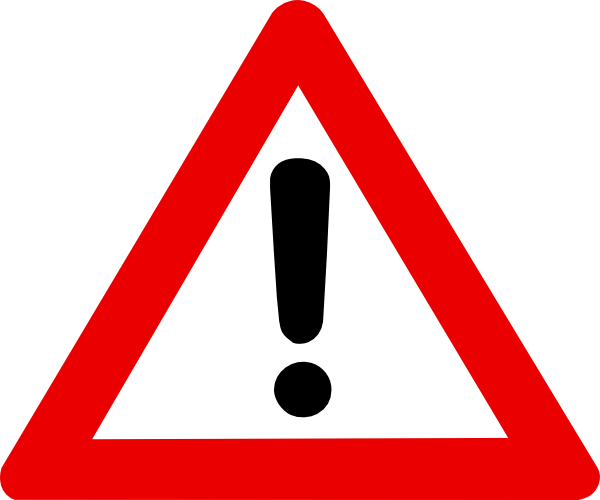